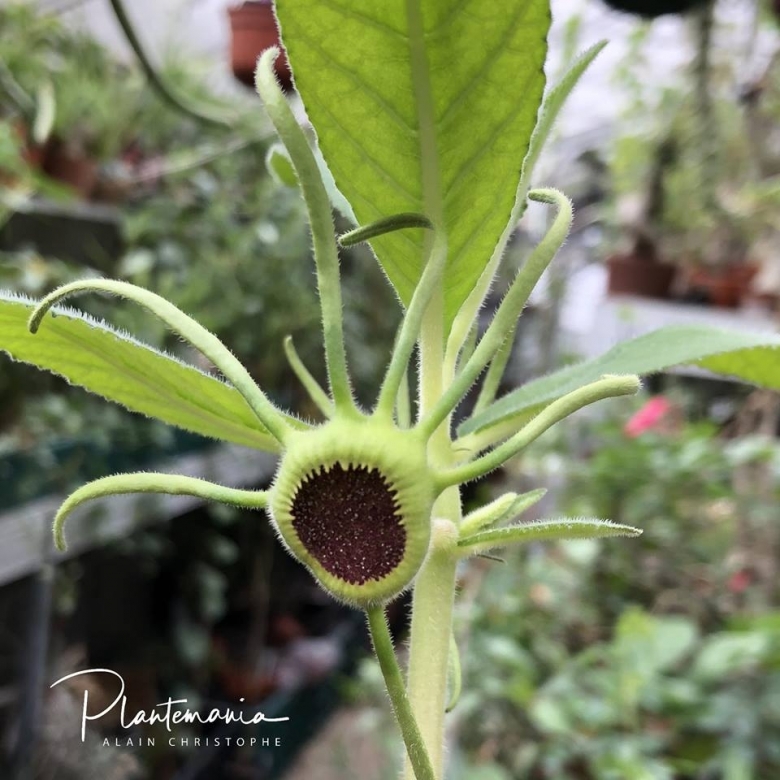 Origin and Habitat: Angola, Sudan to Cameroon, Southwards to Angola, Zimbabwe and Mozambique.
Altitude range: up to 2450 metres above sea level.
Habitat and ecology: Dorstenia benguellensis grows in miombo and mixed deciduous woodlands, wooded or open grasslands, often in local water catchments or among rocks in slopes, in shallow or sandy soils, Kalahari Sand, and seasonally waterlogged grasslands (dambos), often associated with termite mounds, or in montane grassland.

Subspecies, varieties, forms and cultivars of plants belonging to the Dorstenia benguellensis group

Dorstenia benguellensis is extremely variable and forms a complex (The several synonyms refers to previously described species, so similar and intermingled that it is almost impossible to name them accurately without knowing where they come from.) It is not surprising to have caused so much difficulty, because you can find plants with slightly different characteristics growing cheek by jowl in many parts of the areal. 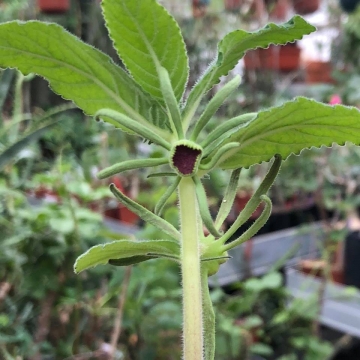 The gallery now contains thousands of pictures, however it is possible to do even more. We are, of course, seeking photos of species not yet shown in the gallery but not only that, we are also looking for better pictures than those already present. Read More...
Cite this page: "Dorstenia benguellensis" Text available under a CC-BY-SA Creative Commons Attribution License. www.llifle.com 14 Nov. 2005. 05 Jul 2020. </Encyclopedia/SUCCULENTS/Family/Moraceae/33307/Dorstenia_benguellensis>